Why Analogue Still Matters In The Digital Era

Sales of printed books, vinyl records, instant film cameras and other analogue media are on the rise. But what’s driving it, if the digital alternative is readily available? 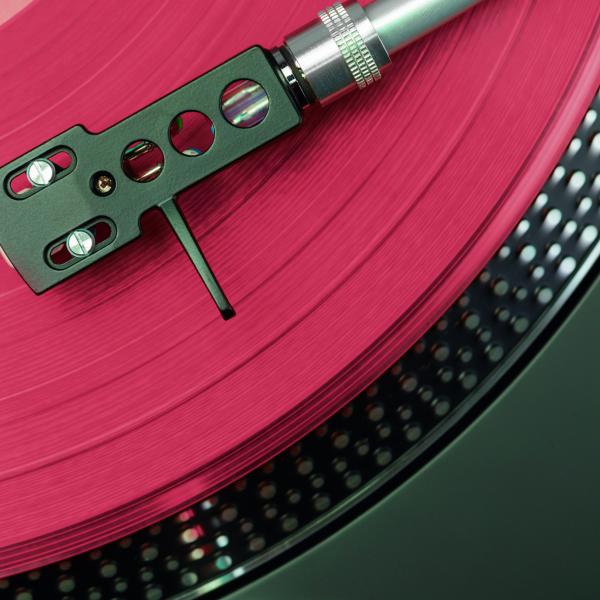 Those of us who are gravitating back to analogue in some way are not doing it as a rejection of digital; rather, we’re actually drawn to it as a complementary technology to the apps, software and hardware that we use every day, in work and at home.

We are adopting analogue because it provides something that digital simply cannot. After a long period using digital technology – 20-something years – we’ve had time to evaluate its benefits and also where it might fall short.

We’re rediscovering analogue – or, for young consumers, adopting it for the first time – for two reasons. The first is for purpose and productivity: when we feel it delivers a better performance. So, for example, we take notes in a Moleskine notebook not out of a sense of nostalgia or romance, but rather because it is a functional action that delivers a different result from recording ideas on a screen. And after using both, we are finding a combination of the two that works.

You see this most interestingly in digital companies, which, far from being Luddites, have the best technology at their disposal. Google, for example, uses paper in the first stage of product design. All designers and engineers take a mandatory course on how to draw these things on paper. This is because Google discovered that it makes the ideas better and less constrained than if they were created using software.

Many other companies use whiteboards or find ways of involving paper and physical things in the design process, all of which are aimed at the notion of productivity. In this way, they are potentially able to make and sell a product upon which a robust business model can be built that points towards a profit.

A physical product, with its identifiable costs per unit, is a measurable means of assessing revenue. This is versus a typical digital start-up, whose business model is based on free user access in order to acquire numbers, in the hope that it will one day get bought out, but which doesn’t actually make any money (think Uber or Spotify).

The second reason for our embrace of analogue is what I call ‘analogue for the heart’. Illogically, we’re indulging in things that we’re told should not exist or are too costly or too cumbersome. After all, books, vinyl, film photography and board games can all be simulated on a phone, for relatively little money, taking up no space and having less of an environmental impact in terms of what they take to produce (for example, a sound file versus a vinyl record made of toxic plastics).

"And yet, we are gravitating towards that physical experience because it makes us happy. It gives us something that’s tangible, whether it’s holding a novel in our hands, having vinyl on our shelf, or seeing a photo emerge from a camera that can be pinned to a board, framed or given to someone – these are the sorts of thing that the digital equivalents simply cannot deliver. "

And it is something that is deeply, inherently human and relates to who we are as consumers. We like physical matter; we want to be able to buy things and give things and play things and have things strewn about our house and hold things in our hands. The psychological and emotional rewards are much higher, and we are willing to pay for that.

Interestingly, the consumers that are driving this analogue trend are the younger ones – the generation Ys, the millennials and, increasingly, those even younger. They have grown up with digital technology and it is as familiar to them as the air around them. So there is a novelty and a deep connection to these physical, feel-good things, and they see them as ‘special’.

So, the embrace of analogue is down to a combination of the head and the heart: the practical focus on productivity and the illogical, irrational, but very much romantic and pleasure-driven reasons.

Touch is a huge part of this, if not the major part. You can hold a tablet or a phone in your hand, of course, but you’re doing so merely as a means to look at something else on it. And everything on that screen is the same – just rendered pixels. There is no variation in texture, just the smooth glass of your screen. So it’s the tangibility of the actual, physical object that indulges our haptic sense.

Touch is still one of the most important ways we have to experience the world that we live in. We spend all day touching things with every part of our body; it’s the way that we first communicate with the world as a child. When we have a digitised version of something, touch is completely eliminated.

The reward we get from the touch of something may be seen as insubstantial, but it actually triggers a very deep emotional reaction. Think of a book. There’s no logical reason why we should read something on paper rather than digitally. The information is exactly the same – we don’t get fewer letters or words or ideas.

"With vinyl, it’s a physical thing you are buying, and touch is a premium people will pay for."

And yet, as many who have used an ebook will attest, there is something missing – and that thing is touch. It is the weight of the book, the texture of the spine and the edges, and the roughness of the pages. Again, all of these things should be inconsequential, yet there is a reason why physical book sales are growing and ebooks are declining, and that is because consumers, deep down, somewhere beyond that logic, prefer touch.

The live factor and real experiences

The notion that a simulation, with screens and headphones, can be a convincing alternative to the real thing is a false one. Silicon Valley’s evangelical promise of virtual reality is not ultimately satisfying. The analogue world is the world that we live in and anything that we experience with all five senses is going to be richer. We inevitably glean more enjoyment attending a live concert than we do watching the same event on a screen.

And that’s due to all the other influencing factors – the anticipatory crowds, the reverberations we feel with our body. This experience takes more effort and costs more money, both to produce and to consume, but the reward is greater, and that’s something that we increasingly see as of value. These are real social experiences, not #socialexperiences.

You can go to a concert and witness people holding up their phones, streaming and tagging it, but they are creating a simulation of real life. That’s what Instagram is based upon – an experience in the real world you want to share. We’re social creatures, after all.

Another thing that is interesting is how the board games industry is thriving. You can play all sorts of games online with other people around the world; it’s a massive, multi-million-dollar industry, and there’s a social aspect to it, but sitting alone in front of a screen is different from playing a board game or cards face to face with friends or family.

The game is almost an excuse for the socialising that happens: the laughter, the jokes, the drinks that you share. It’s the social aspect – whether it’s people meeting for a book club or chatting in a record store – that is the substantial thing.

It’s the same in the workplace. There’s a real benefit to having people sit together at a meeting. I speak at conferences all the time, and it’s not the talks or the presentation slides that matter, it’s the parts in between: you make coffee, you chat, you crack jokes, you form friendships – that’s what is important.

One of the consequences of the growth of digital technology is that it shifted a lot of thinking in the business world. Existing things were dismissed as having no value once digital came along and proved itself ‘superior’ in some way.

Take retail: when online shopping first launched, the thinking was, ‘This record or book store is worthless – look at the greater selection and cheaper prices online!’ Yet independent bookstores are surging (between 2009 and 2015, the number grew by 35 per cent in the US) because they have the value of physical space, the analogue means of getting to a reader – they provide something that digital does not. Just as you cannot hold a digital item in your hand, you cannot build a relationship with the people working in an online store.

Online retail can only provide two things: price and selection, which is always going to be a race to the bottom. Apple was the first computer company to open its own stores.

It doesn’t make long-term sense to suggest that physical retail is dead when online retailers are busy opening bricks and mortar shops or launching frequent pop-ups. While we may never return to the 1990s landscape of a burgeoning high street, it is similarly short-sighted to predict its eternal demise.

We are biological, flesh-and-blood creatures; we interact with the world through all five senses – and the companies that turn that to their advantage are more likely to enjoy a successful future.

David Sax is a journalist and the author of The Revenge of Analog: Real Things and Why They Matter (Public Affairs).

This article is taken from the Reach Out and Touch Magazine published as a partnership between Sappi Europe and John Brown. 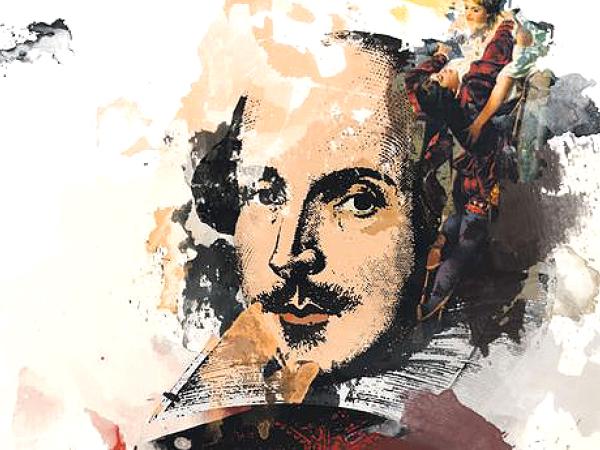 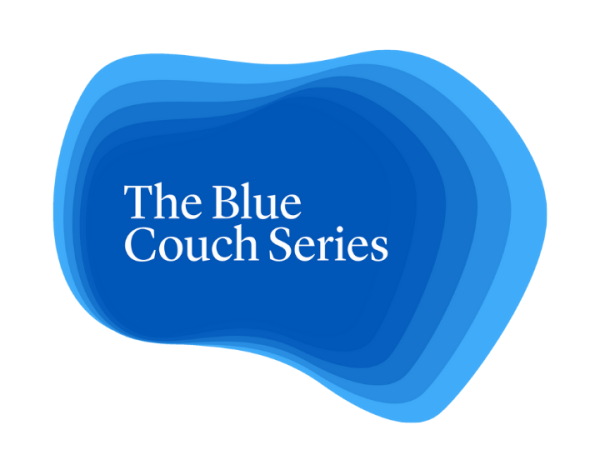