How responsible paper production, distribution, purchase and recycling can work together for a circular economy

Sappi’s Planet Positive+ magazine looks at how good practice can partner with good business for the benefit of planet, people and prosperity.

3 minutes read
Get your free copy 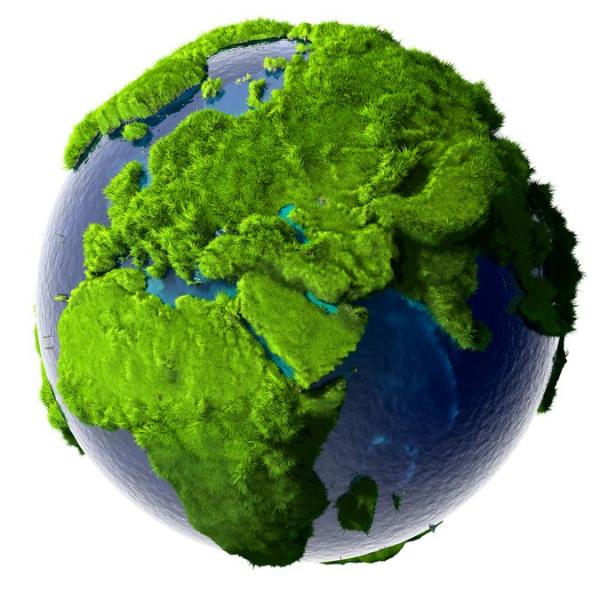 Available now in German, Italian, French and Spanish, alongside English, Sappi’s Planet Positive+ magazine traces the company’s journey towards meeting the sustainability goals set out in its THRIVE25 corporate strategy – and showcases a series of positive steps for the paper industry.

At the heart of THRIVE25 is a set of targets built around the United Nations’ Sustainable Development Goals. These objectives, which Sappi intends to meet by 2025, extend across the company’s operations and include an increase of 11% in the share of renewable and clean energy used, a 25% reduction in greenhouse gas emissions, a 5% reduction in landfilled solid waste and the development of 15 products with defined sustainability benefits. 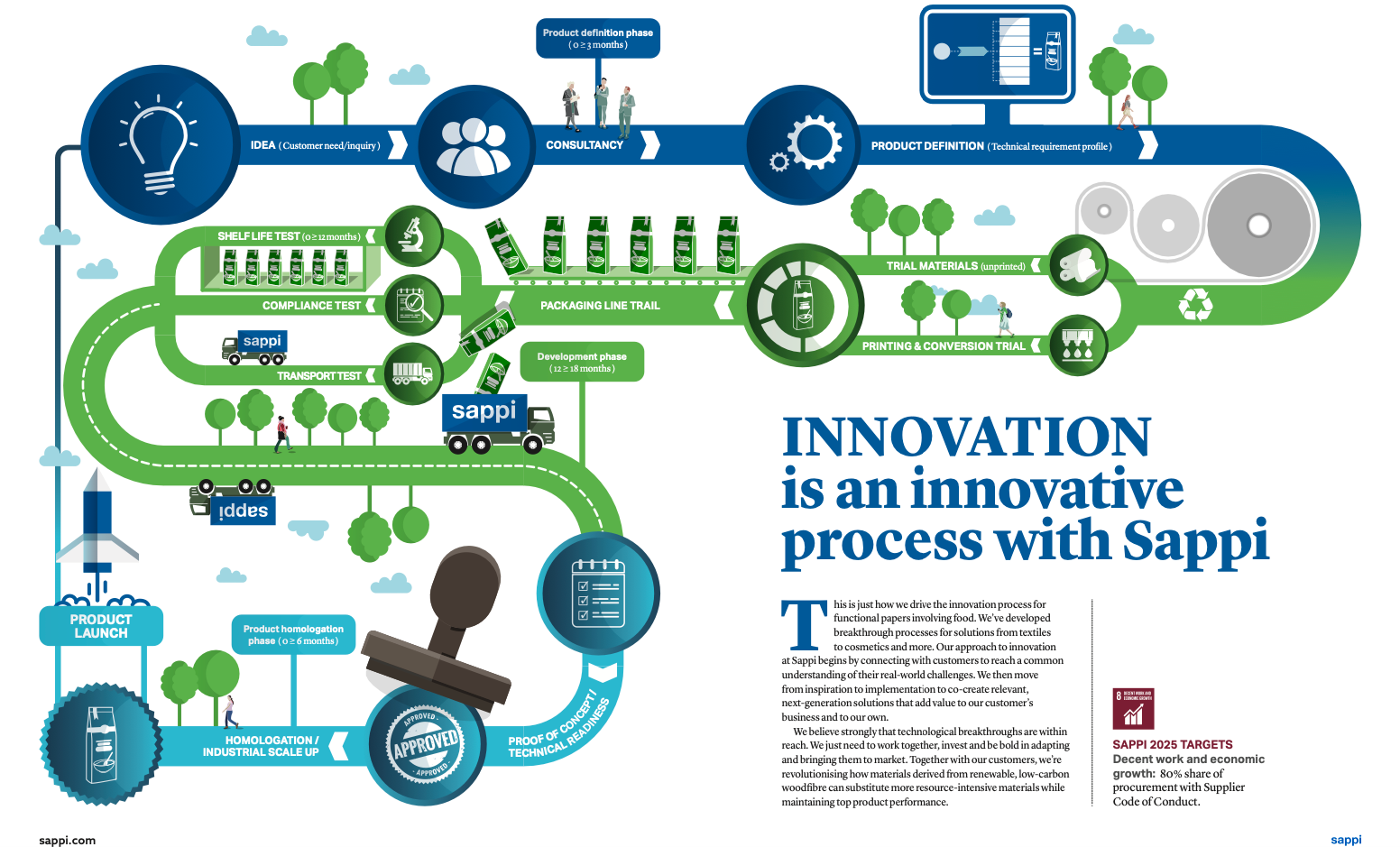 “The magnitude of climate change, biodiversity loss and growing social inequity demands bold action. At Sappi, we’re thinking and acting more boldly than ever before.”

Trees are at the heart of the journey, not least because forests are on the frontline of tackling climate change absorbing, as they do, approximately 2bn tonnes of carbon dioxide each year. Strong demand for forestry products can support healthy forests by ensuring that landowners don’t sell lands for redevelopment or other non-forest activities.

It's important, however, that such forests are managed sustainably. That’s why Sappi partners with suppliers to ensure that woodfibres come from responsibly managed forests. Last year, 87% of Sappi’s woodfibre in Europe was sourced from certified forests, a proportion that the company continually aims to maintain and build on.

Meanwhile, Sappi has also set itself ambitious decarbonisation targets in line with the Paris Climate Accord and the European Green Deal. Priorities include exiting coal, using more green energy from the grid and pursuing eco-effective projects at all European mills. Planet Positive+ takes a look at Sappi’s Gratkorn Mill in Austria, where the installation of a new multi-fuel boiler is set to deliver a 30% reduction in greenhouse gas emissions as soon as it is running on renewable fuels.

Alongside reducing carbon emissions, Sappi’s mills are also aiming to spur the circular economy by reducing waste. The magazine reveals how many of these initiatives are the result of innovations and smart thinking from Sappi employees themselves – such as the Condino mill in Italy ceasing to send its waste sludge to landfill in order to have it turned it into thermal insulation for buildings instead.

Planet Positive+ also highlights how innovation is central to the creation of new products that can play their part in the circular economy. Sappi engineers continue to invent groundbreaking papers for packaging – versatile and safe for food, the papers begin life as natural, renewable woodfibre and end it in the recycled waste stream. 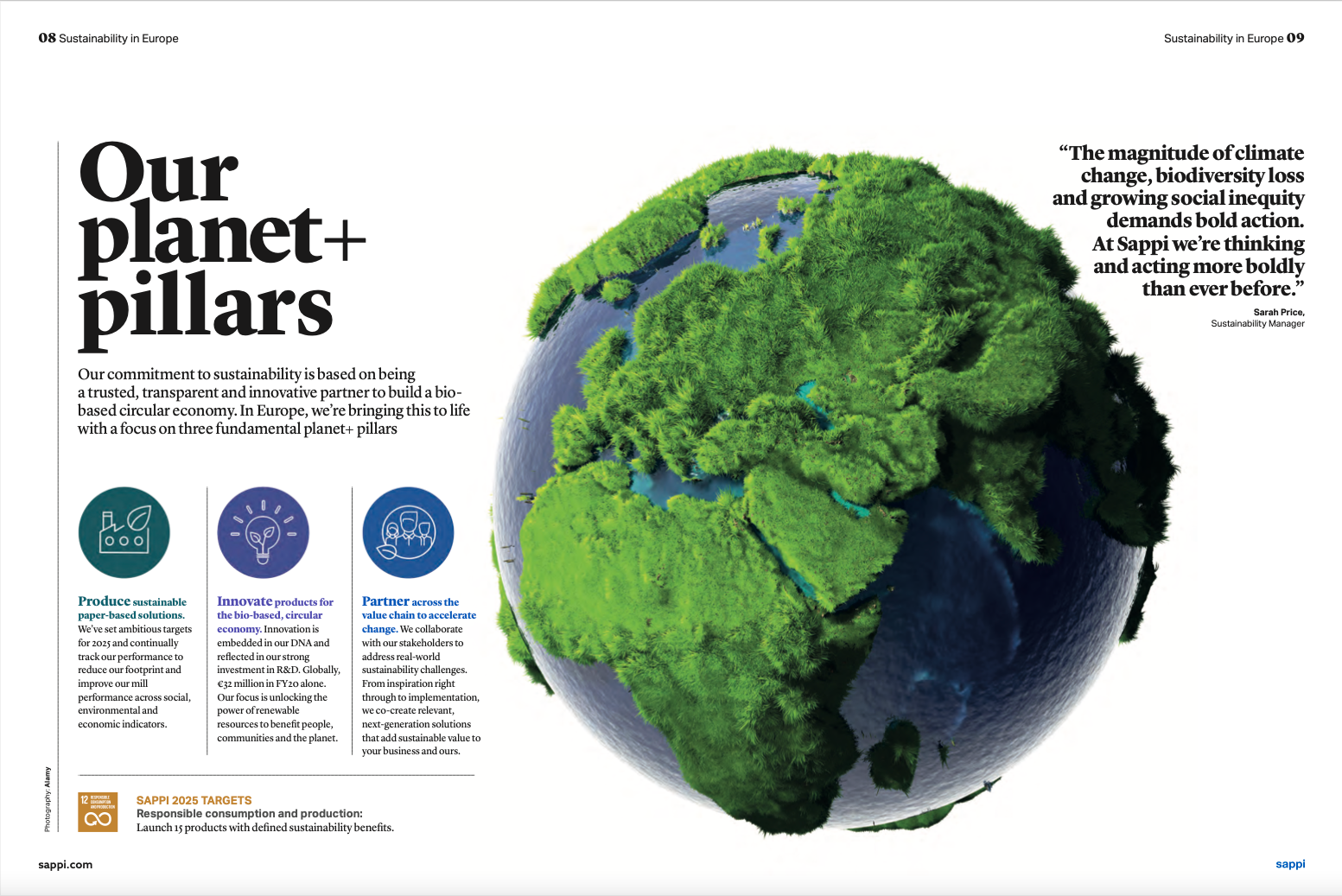 Nor does Planet Positive+ miss the chance to shine a light on how Sappi can partner with its customers to improve business performance while creating a sustainable future for paper. Analysing an individual customer’s business can bring practical, sustainable benefits – such as reducing paper waste by up to 20% and reducing print stocks by up to 40%.

Find out more about how good business and sustainability can work hand-in-hand by ordering your own copy of Planet Positive+. 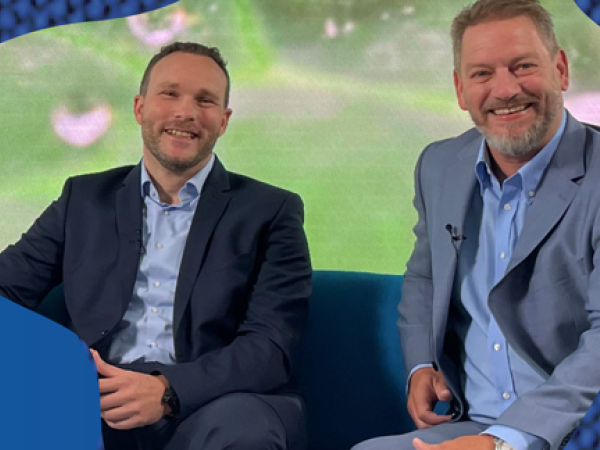 How can printers best insulate themselves from today’s marke … 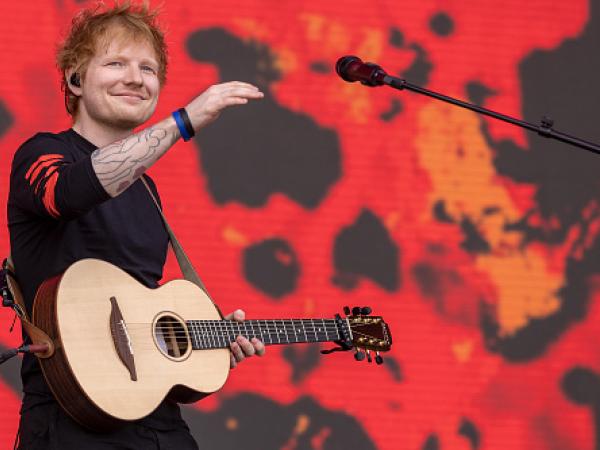